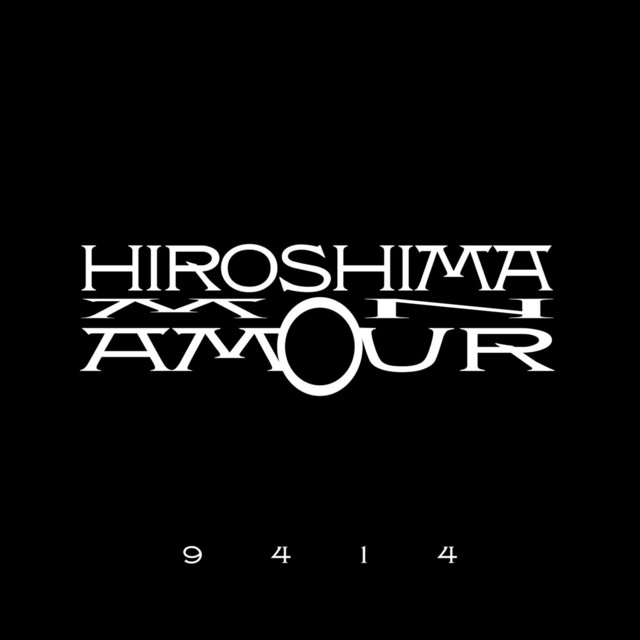 The Italian band Hiroshima Mon Amour was originally formed in November of 1994 by Carlo Furii, whose idea was to unite two friends whom had learned to play a couple of years prior. The band however had very little fortune and dissolved in autumn 1995. Some time later, Carlo decides to call upon other friends and so reform the group. In summer 1998 Hiroshima Mon Amour signs with the record label Ideasuoni with the intention of finally recording their first album.