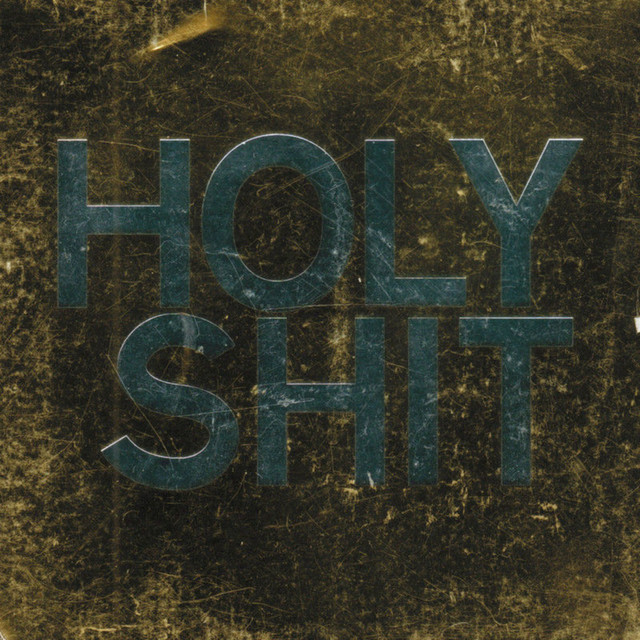 Though lacking in any religious significance, Holy Shit have been divine inspiration for a number of other successful bands: Ariel Pink, Girls and John Maus have all collaborated at some point with founding member Matt Fishbeck. First record, Stranded at Two Habours, made together with Ariel Pink in 2006, is something of a lost classic. Its nostalgic muddied vocals and lofi sound effects are something that has come to define Ariel Pink’s later work, while Fishbeck’s crooning lullaby pop songs remains distinctly his own.

3 users have seen Holy Shit including: