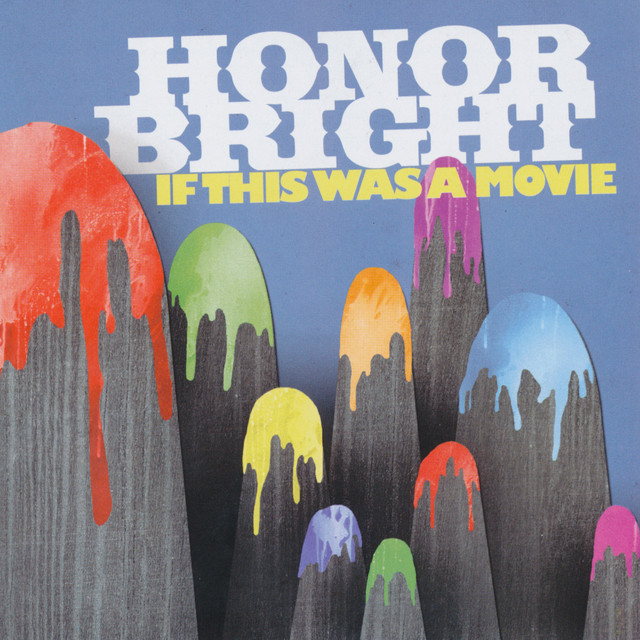 Honor Bright is a pop punk band from Syracuse, NY. After having only been a band for less than a year, they had already experienced a national tour, recorded a 5 song EP, and opened for such acts as Anberlin, Boys Like Girls, As Tall As Lions, Lorene Drive, The Number 12 Looks Like You, and Cartel. Since then, they released their full length debut album titled "Build Hearts From Stars". They signed with Aux Records who released the deluxe edition of "Build Hearts From Stars" with two acoustic tracks. 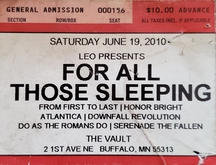 11 users have seen Honor Bright including: