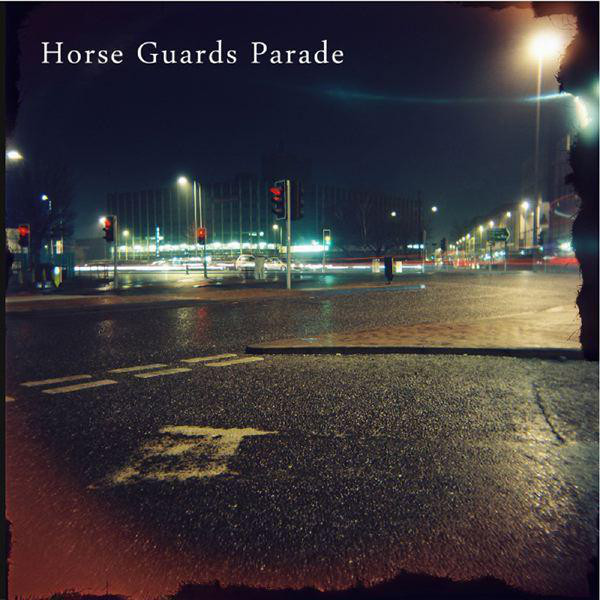 Horse Guards Parade came together round about the summer of 2008 when James Waudby formerly of Jeepster recording artist Salako and friend Jason Heslewood got together and started recording tunes in the attic . After a few months of recording it was time to get a full band of misfits together to bring the songs to life so Carl Hogarth ,Rob Marrs and Chris Evans on Keyboard , Drums and Bass were enlisted and after Radio play on the Tom Robinson and Steve Lamacq shows , a few great gigs in the north and their first E.