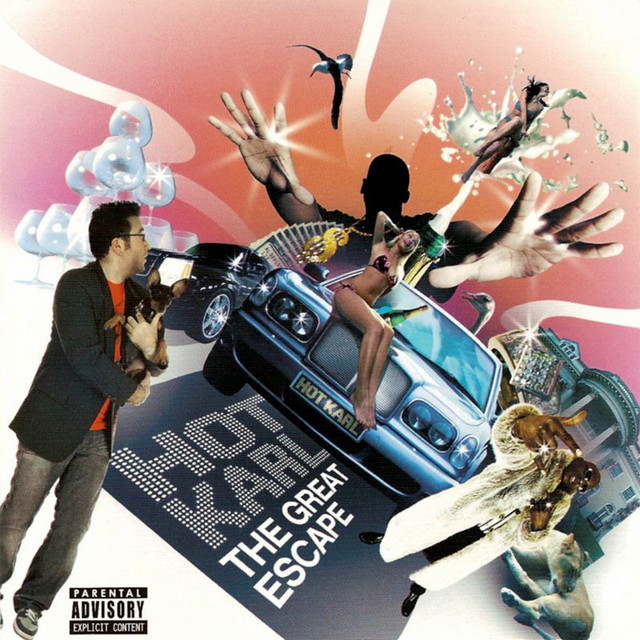 Hot Karl, born Jensen-Gerard Karp, is an American rapper. He does not claim to possess "street cred" or to be from rough backgrounds—he was raised in Calabasas, California, but rather is drawn to hip-hop as an artform independent of its socioeconomic roots. Karl is often compared to MC Paul Barman and MC Serch, two other Jewish rap artists with relatively similar lyrical styles and suburban roots. Karl engaged in rap battling and freestyle at USC, during which time he took up the Hot Karl pseudonym.

1 user have seen Hot Karl including: