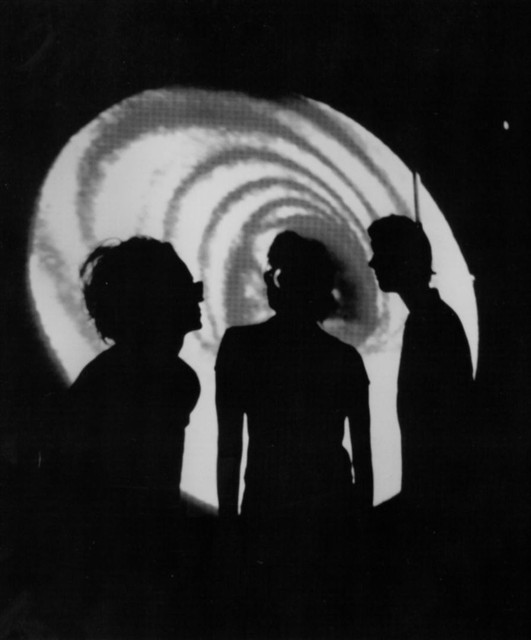 Hovercraft was an experimental space rock/noise rock group, formed in 1993 in Seattle, Washington. It was co-founded by its core duo of guitarist/samplist/tape looper Ryan Shinn (aka Ryan Campbell, Campbell 2000), and bassist Beth Liebling (aka Sadie 7, ex-wife of Eddie Vedder) out of the ashes of the band Space Helmet, which also included members of Magnog. Hovercraft has been cited as one of the most abrasive, non-commercial sounding bands ever to receive major-label distribution for its albums.

11 users have seen hovercraft including: