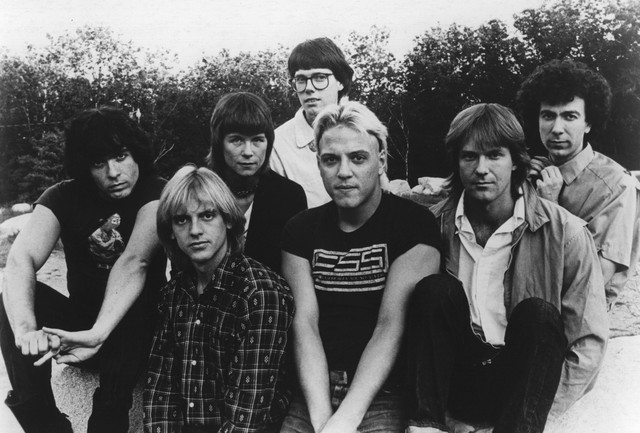 Human Sexual Response (aka "HSR" or "The Humans") was a new wave band from Boston, Massachusetts from the late 70s through the early 80s. Their sound is difficult to categorize, being deliberately transgressive, but they were weird and fun and are remembered for their many exciting live shows, mainly on the U.S. East and West Coasts. The band had four singers who sang in close harmonies and a great power trio backing them-- guitar, bass, and drums. They emerged from the same eclectic rock scene as The Cars and Mission of Burma. 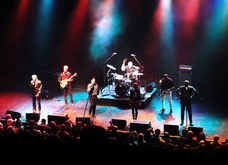