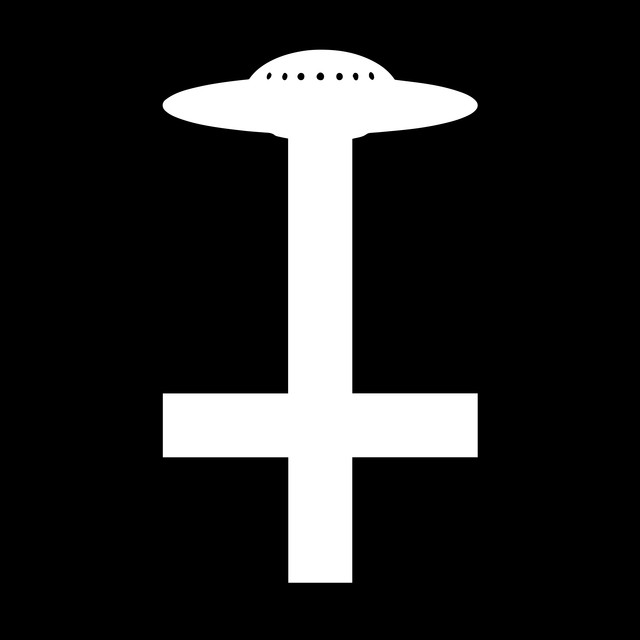 I Am Abomination's Concert History

I Am Abomination are a progressive post-hardcore band formed in Taylor, Michigan in 2007. They self-released their debut EP Jaw-Dropper in 2008. Their debut full-length album, To Our Forefathers, was released 2010 via Good Fight Music and produced by Joey Sturgis. The band has since released a digital EP titled Passion of the Heist with a song featuring Caleb Shomo of Attack Attack!. The band's current lineup is Phil Druyor, Nick Sampson and Brandon Good.

I Am Abomination has 6 concerts

5 users have seen I Am Abomination including: