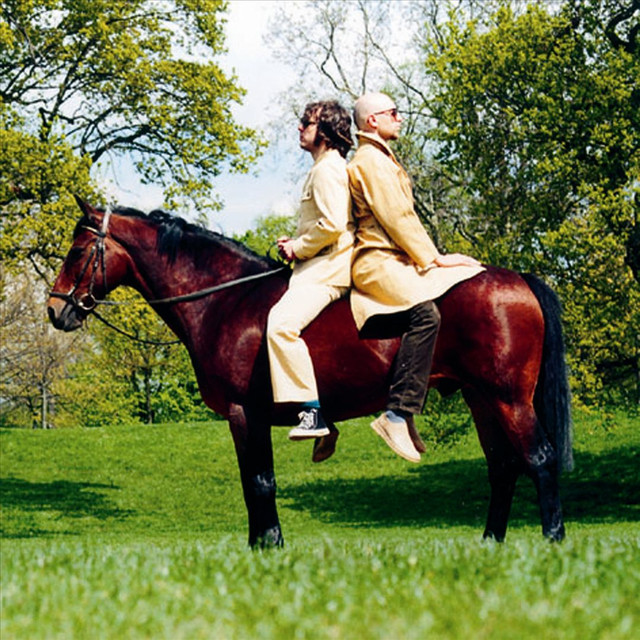 I Monster is a British music group comprised of Sheffield, England-based musician / producers Dean Honer & Jarrod Gosling. They formed in 1997 and released their debut album These Are Our Children. In 2001, they signed to Instant Karma/Sony Records and released the single 'Daydream In Blue' which became a UK Top 20 hit. The song has since been used in numerous TV ad campaigns and in 2007 was sampled heavily by Chicago rap artist Lupe Fiasco (who simply replaced the vocoder parts of the song with rap).

I Monster has 3 concerts

1 user have seen I Monster including: