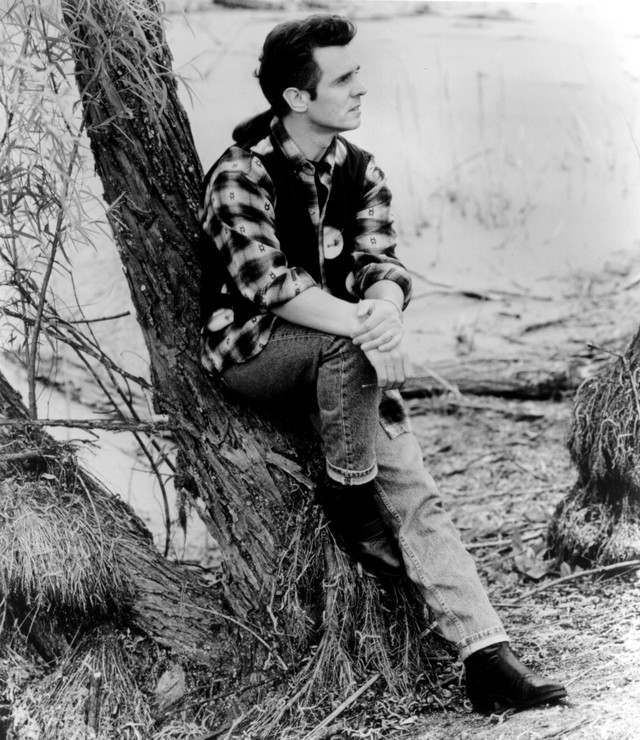 Iain Matthews ( also popularly known as Ian Matthews ) has had a long singing career dating from the swinging 1960s, where he released material as the vocalist of Pyramid. He later joined Fairport Convention, formed and left Matthews' Southern Comfort, and went on to have a long and winding career, sailing through trends in rock, pop, country and folk with some chart success and maintaining a continuous cult following since his commercial peak in the late 1970s.

4 users have seen Iain Matthews including: