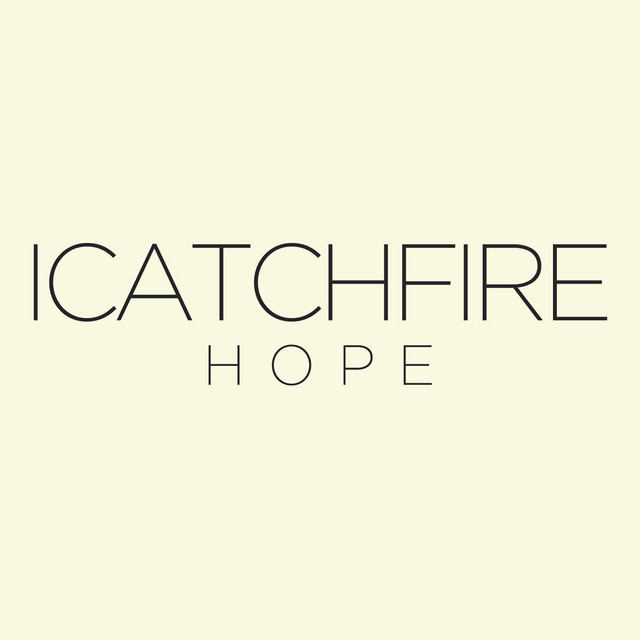 ICATCHFIRE, is a post-hardcore band from Fresno, California. With the final arrangement secured, ICATCHFIRE is hitting venues hard with their explosive hardcore sound. The band consists of Jake, Nick, Jared, Sean, and Jason . The band started about one year ago and has come a long way with many different lineup changes, with Jake being the only original member. ICATCHFIRE has played throughout central California and is looking forward to expanding their territory beyond the Grizzly Bear State.

1 user have seen ICATCHFIRE including: