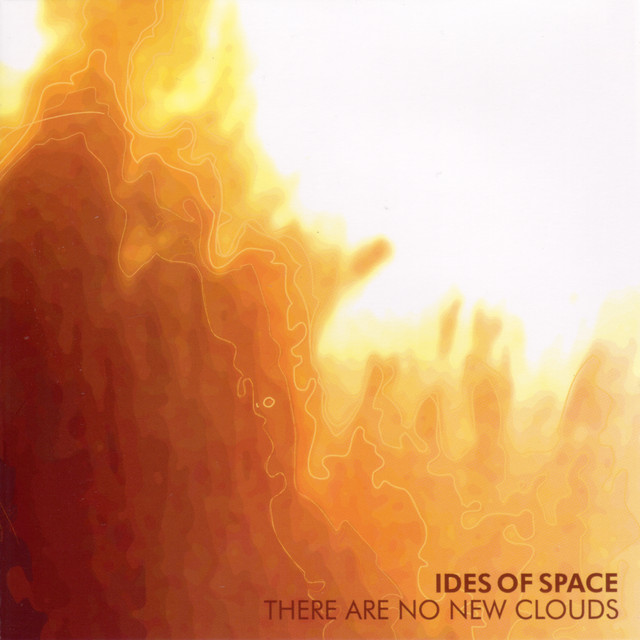 Ides of Space came into existence somewhere around the turn of the millennium in Sydney, Australia. After a spluttering false start or two, the band released an EP, First Translated in 1965, on the now defunct Sydney label Quietly Suburban. The recording received rave reviews, solid airplay in Australia, and filtered overseas to several sympathetic ears. By 2001, Ides were recording their second domestic EP, We Have Nowhere to Be, the majority of which was coupled with the debut to form an album that was released in the U.

Ides Of Space has 1 concert

1 user have seen Ides Of Space including: