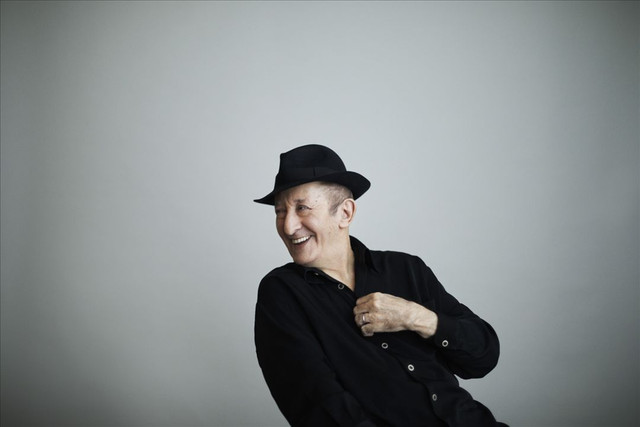 Idir was born Hamid Cheriet, in Aït Lahcène, Algeria (a Berber village in Beni yenni Haute-Kabylia). This farmer's son started studying Geology and was destined for a career in the petroleum industry before his rise to stardom. Idir has been the ambassador of the Kabyle culture, especially the Kabyle music, with only his vocals and acoustic guitar. Idir has always used his status to claim his Berber (Amazigh) identity. His first album A Vava inouva came out in 1976, and the song A Vava inouva was translated into seven languages.

2 users have seen Idir including: