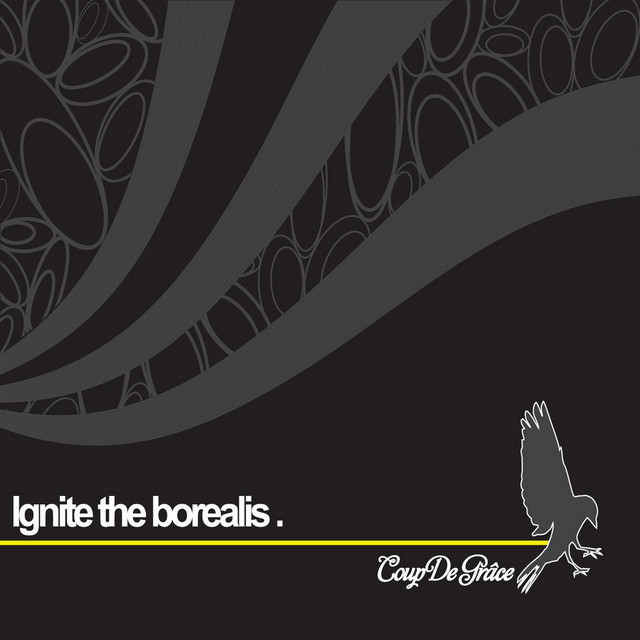 As Ignite the Borealis embark on the most successful year of their career, there seems to be no limit as to what they can accomplish. The band's 2011 debut album A Moment’s Notice was written, recorded, mixed, mastered and released entirely by the band and has sold thousands of digital copies worldwide and hundreds of physical CD’s as well as radio play on over fifty college radio stations. If you love Fall Out Boy, it's almost safe to say that you'll truly fall in love with Ignite The Borealis.

Ignite the Borealis has 1 concert

1 user have seen Ignite the Borealis including: