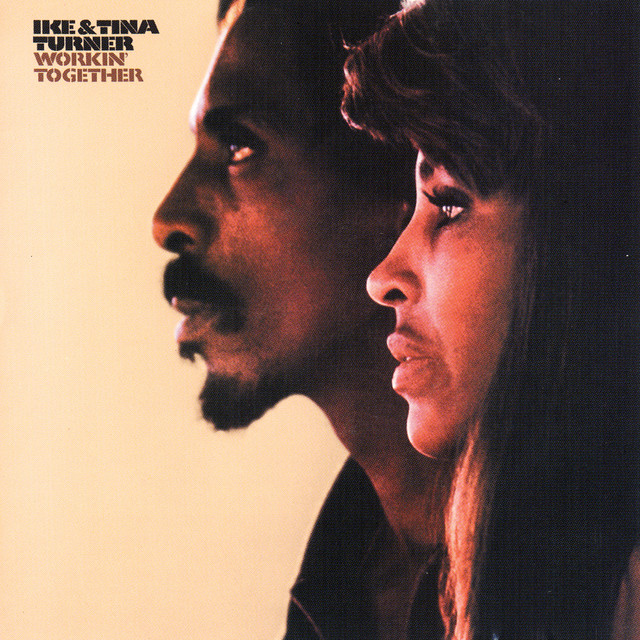 Ike Wister Turner (November 5, 1931 - December 12, 2007) was an American guitarist, pianist, bandleader, talent scout, and record producer. Considered to be one of the fathers of rock and roll, his first recording, "Rocket 88" (incorrectly credited to "Jackie Brenston and his Delta Cats") in 1951, is considered by some to be the "first rock and roll song" ever. Turner is probably best known for his work with his ex-wife, Tina Turner as one half of the Ike & Tina Turner revue. In a career that lasted half a century, Ike's repertoire included blues, soul, rock, and funk.

2 users have seen Ike Turner including: