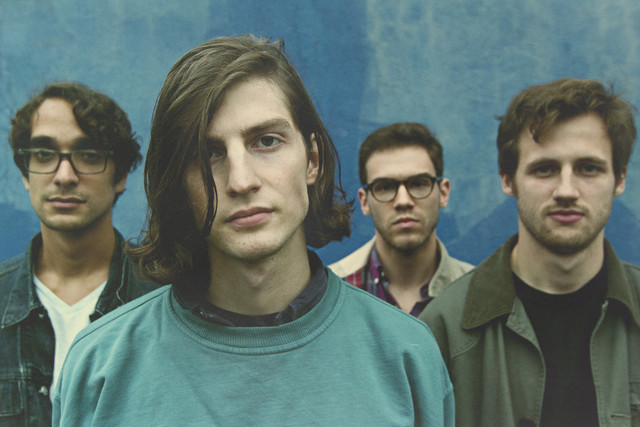 Forged in the crucible of the Boston underground and now based in Brooklyn, New York, Infinity Girl is a four-piece American guitar band. The act emerged in 2012 with a startlingly whole and reverent shoegaze sound on its debut full length, Stop Being On My Side, a set that was equal parts haunting melody and ear-bleeding power. An EP, Just Like Lovers, followed in late 2012 and again propounded Infinity Girl's refreshing proclivity for bending classic song forms toward its will to experiment.

2 users have seen Infinity Girl including: