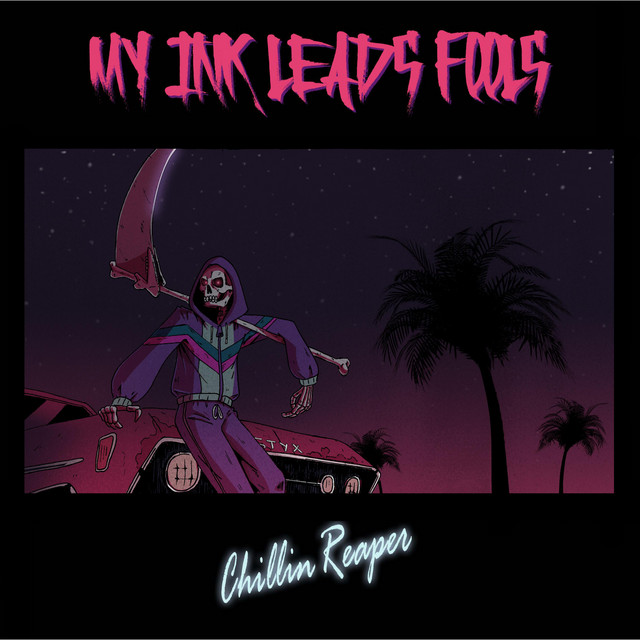 Ink & Lead are a melodic hardcore band from Long Island, New York. Formed in spring 2008, the band released their first ep in October of the same year. Recorded at Turnpike Sounds in Huntington, New York it featured 8 high energy punk rock songs in less than 24 minutes. Not long after the band hit the road on their first east coast tour. Upon returning from that tour the band signed with "Gruff Beard Records" and began working on new material as well as playing numerous local and regional shows to an ever expanding fan base.

1 user have seen Ink & Lead including: