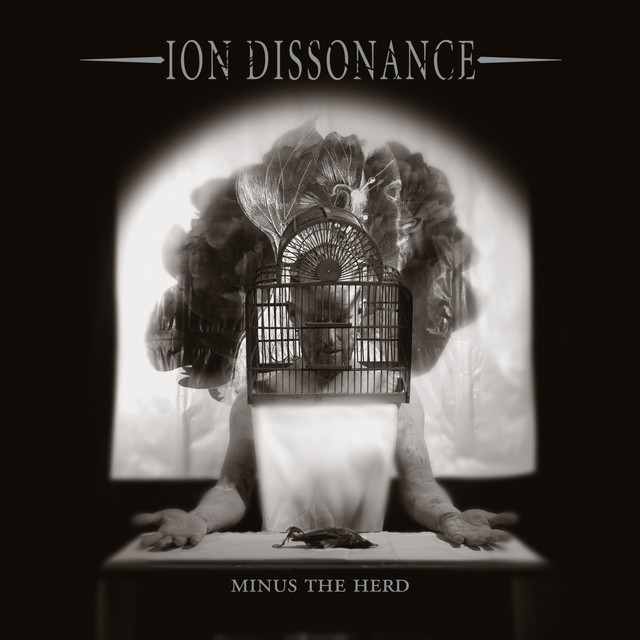 Ion Dissonance are a mathcore band from Montreal, Quebec, Canada, founded in early 2002 by 5 friends who had the intention of creating an extreme metal sound, more defined and complex than anything else done before. Once a complete line-up was made official, the band released a short demo named ".357". Put together in early 2002 for promotional purposes,".357" saw the band receiving mass positive reviews and reactions which ultimately led to the signing of Ion Dissonance with Willowtip Records in April 2003.

10 users have seen Ion Dissonance including: