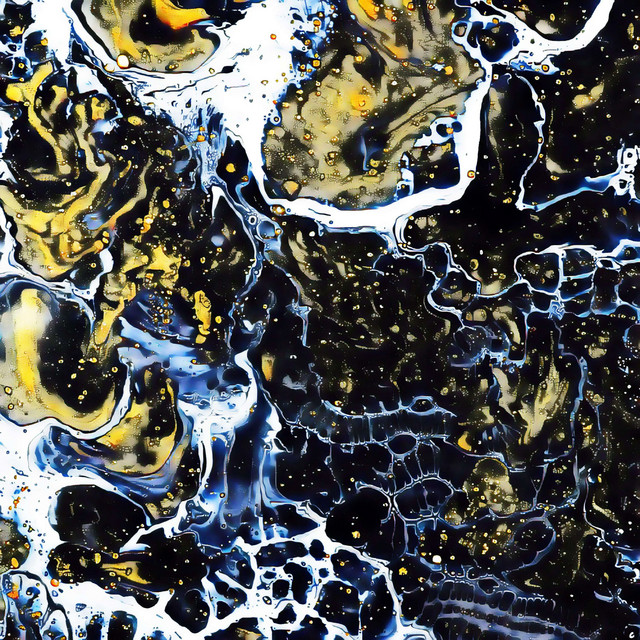 Isocracy was an American hardcore punk/punk rock band from Berkeley, California, active from 1986 to 1988. Isocracy was pretty much the Gilman Street house band in 1987, and grew legendary for bringing truckloads of trash to shows and dumping it on their audiences. Some meanies suggested that their music was designed along the same lines. Maybe so, but various Isocramembers later turned up in bands like Filth, Samiam, and Green Day, so maybe they had some clue about what they were doing. 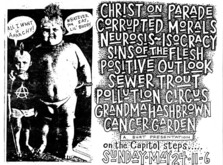 Forethought / Isocracy / Sins of the Flesh
Uploaded by Sacramento Shows

1 user have seen Isocracy including: