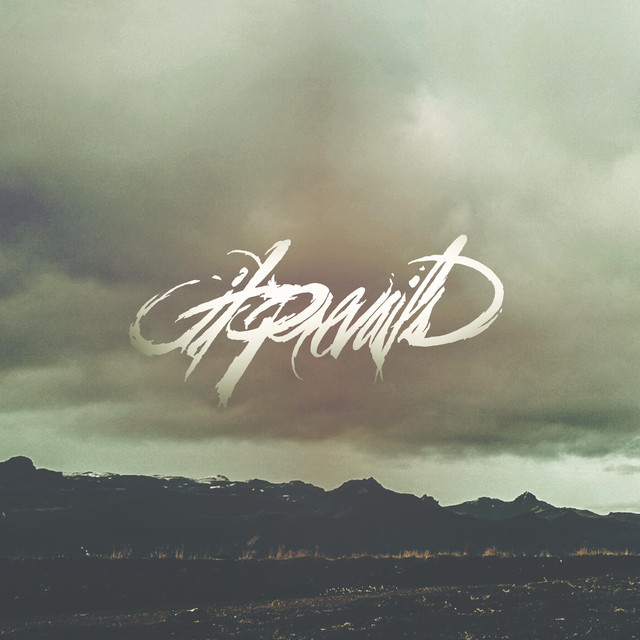 It Prevails is a five piece US metalcore/melodic hardcore band formed in late 2004 in the southwest area of a city called Portland, Oregon. The band draws influence from 90's metal/hardcore and classic rock. Bands like Shai Hulud, Hopesfall, Beloved, Twelve Tribes, Posion The Well, and Hot Water Music were on constant rotation at hangouts during their inception. A premium was placed on lyrics related to struggles of the human condition and altruistic actions.

It Prevails has 11 concerts

4 users have seen It Prevails including: