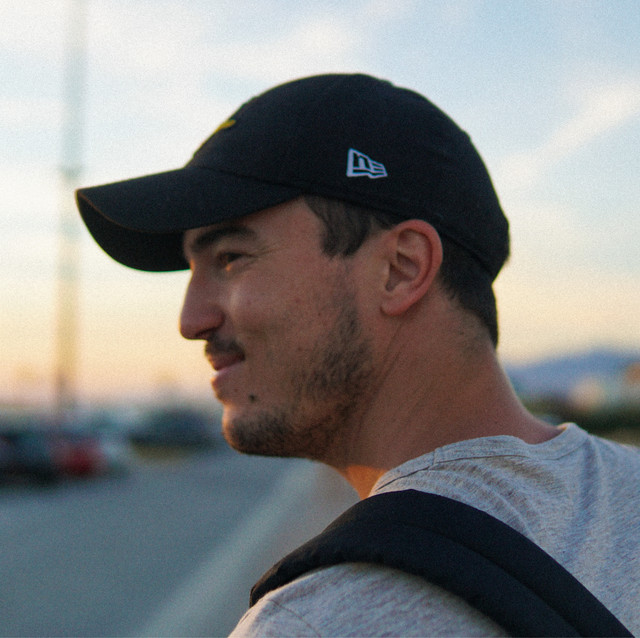 Itto is a collaborative project featuring Ian Holloway (of Psychic Space Invasion) and Neil Rowling (of Goatboy). The pair have previously worked together as two thirds of Welsh psychedelic group Jebus whose album, 'The Ants Are Eating My Head', was released on ECR / Quiet World in 2004. 'Sound on an Empty Road' is an altogether more introspective work than that previous meeting allowing the pair to mix drones, field recordings and live instruments into their soundworld.

2 users have seen Itto including: