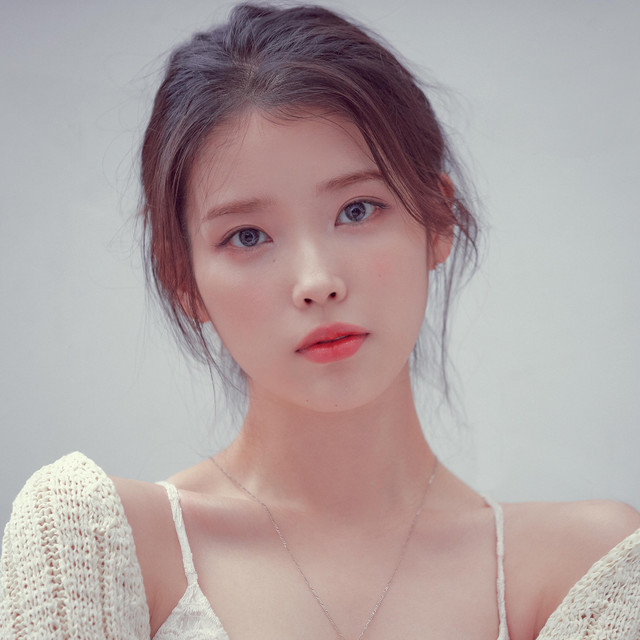 Lee Ji-eun (이지은; born 16 May 1993), better known by her stage name IU (아이유), is an award-winning South Korean singer-songwriter and actress signed to FAVE Entertainment. She debuted in 2008 to much acclaim for her vocal ability but did not find mainstream success until 2010 with 잔소리 which became her first number one hit. As of 2017, IU has fourteen official #1 singles on Gaon, Korea's national chart, and four #1 singles on Billboard's K-Pop Hot 100.

3 users have seen IU including: