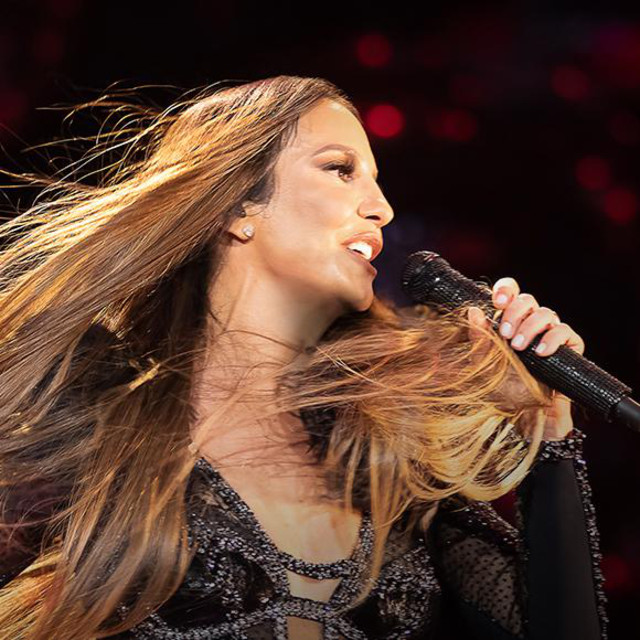 Ivete Maria Dias de Sangalo (born May 27, 1972 in Juazeiro, Bahia) is a Latin Grammy Award-winning Brazilian Axe and MPB singer, songwriter, and occasional actress and television show host. She is currently one of the most popular and best-selling Brazilian female singers, with six albums released with "Banda Eva", and seven more albums in a solo career, with a total of over 12 million albums sold worldwide. Sangalo is most often recognized by her powerful voice, charisma and live performances. 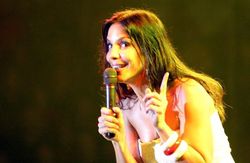 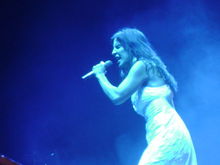 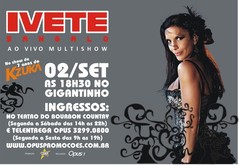 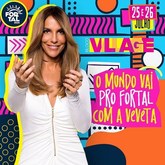 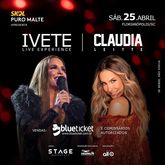 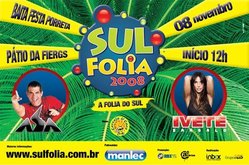 18 users have seen Ivete Sangalo including: