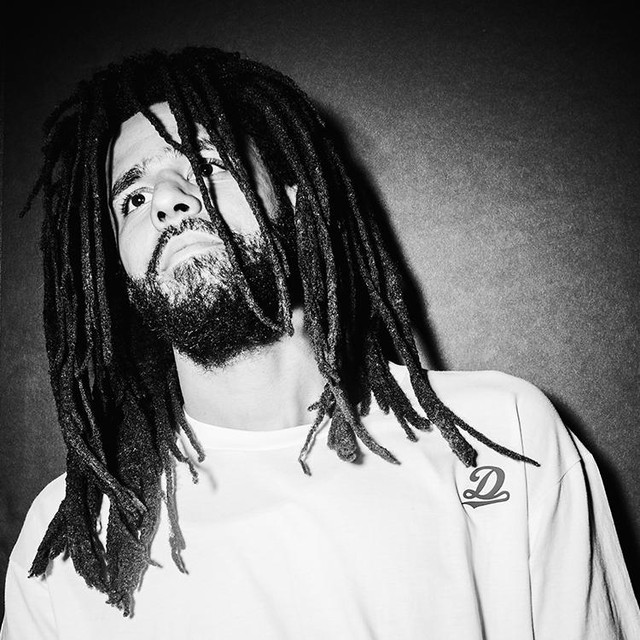 16 users have seen J.Cole including: