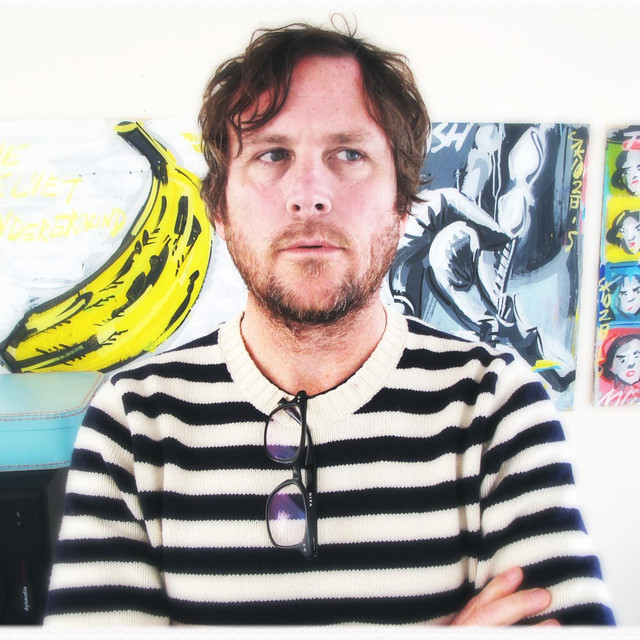 Jack Drag owes its life to John Dragonetti's early school days. With his father working in Cairo and Dubai, John attended an American school in the United Arab Emirates. There he was introduced to Lynyrd Skynyrd by his Texan classmates. In the evenings he played with the English kids who introduced him to punk and new wave. All around him, though, were the sounds of traditional middle-eastern music. When he finally returned to the States, John started making his own music, influenced by all that he had heard.

2 users have seen Jack Drag including: