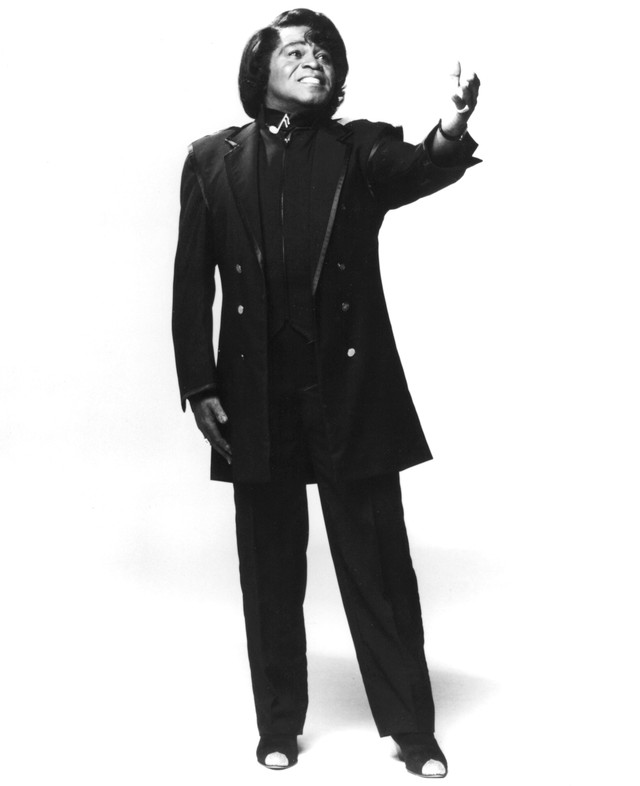 James Joseph Brown (May 3, 1933 – December 25, 2006) was an American singer, songwriter, dancer, musician, record producer and bandleader. A progenitor of funk music and a major figure of 20th century popular music and dance, he is often referred to as the "Godfather of Soul". In a career that lasted 50 years, he influenced the development of several music genres.

Gathering of the Vibes 2003
Uploaded by Skiracer2002

75 users have seen james brown including:

This is auto-linked preview text from the site and not written by me!