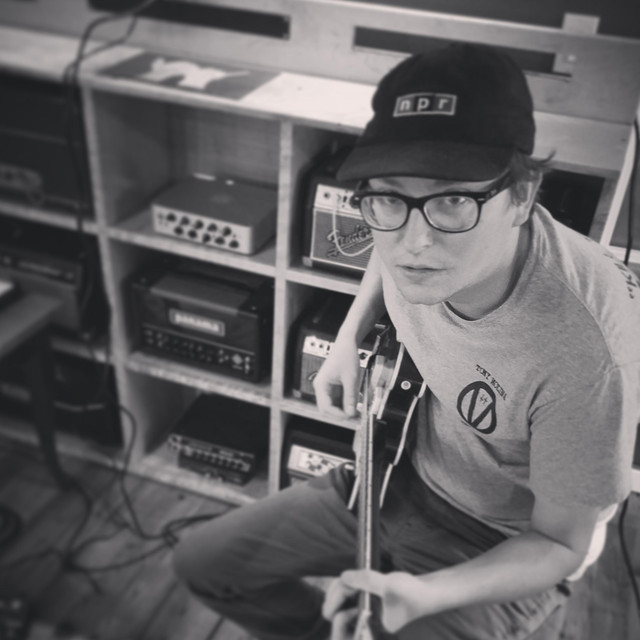 Jason Kaminski is an artist from the Cleveland-area of Ohio. His style can be described as folk-pop. His songs capture moments in life that are either filled with great joy, love or sorrow, which give his music an emotional tie to the human existance. Music created the way it was intended, from the heart. A local of Elyria, Ohio and prominent force driving behind it's local music scene. Along with his solo work he is also the guitarist and lead vocalist for the rock n roll band Stalemate.

3 users have seen Jason Kaminski including: