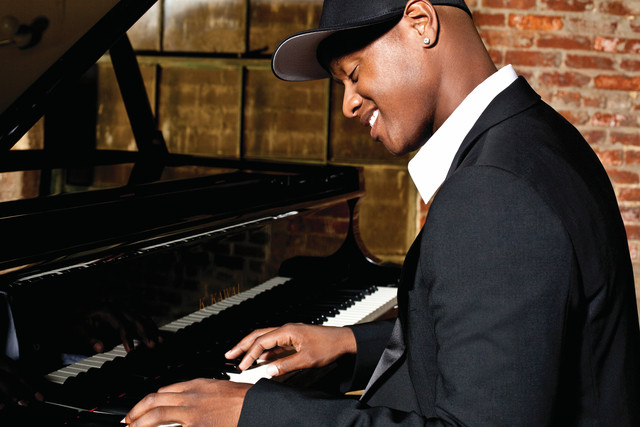 Javier Colon, also known as Javier, is an American singer/songwriter, born in Bridgeport, Connecticut, the son of a Dominican father and Puerto Rican mother. The Stitch By Stitch Songfacts states that beginning on April 26, 2011, Colon appeared as a contestant on the first season of NBC's reality talent show The Voice. After getting through to the final, Colon sung “Stitch by Stitch,” then a cover of Michael Jackson‘s "Man In The Mirror” with his coach Adam Levine.

The Voice on Tour
Uploaded by Concertkatie

The Voice on Tour
Uploaded by Concertkatie

13 users have seen Javier Colon including: