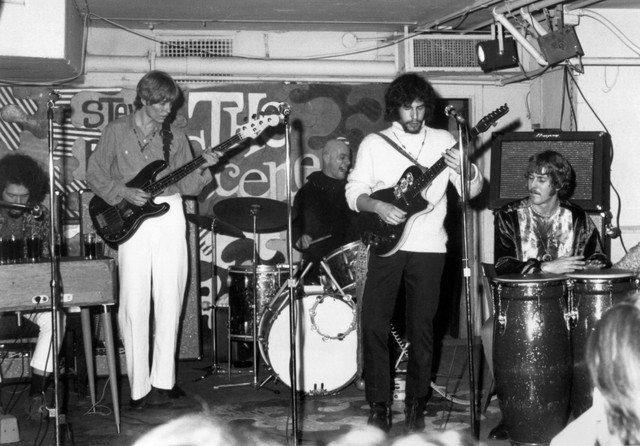 American musician (keys) and vocalist. Lead singer of two rock bands: the progressive/psychedelic group Spirit in the late 1960s, and in the early 1970s the hard rock group Jo Jo Gunn. In the late '70s Ferguson pursued a solo career and charted some soft rock singles such as "Thunder Island" and "Shakedown Cruise." After a chart decline, Ferguson then turned to film and television scoring in the mid-'80s and has continued that career path into the new millenium.

Speedway Jam I
Uploaded by Thor2265

Speedway Jam I
Uploaded by Thor2265 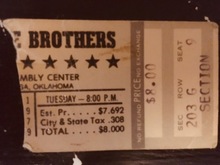 16 users have seen Jay Ferguson including: