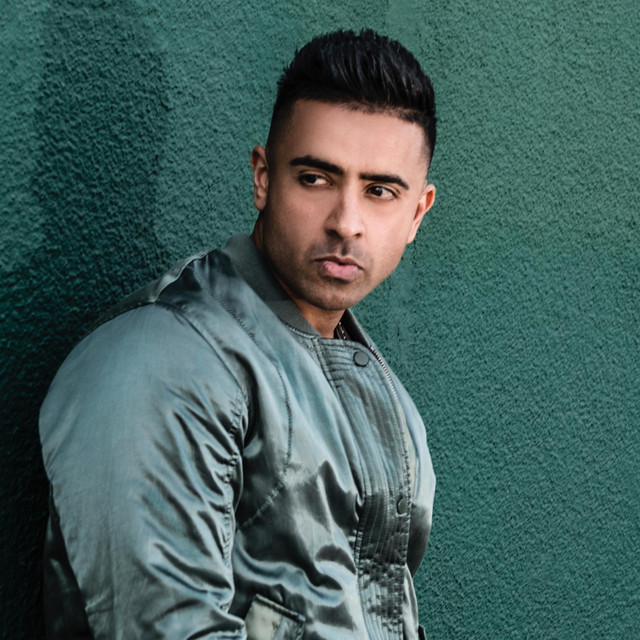 Kamaljit Singh Jhooti (born March 26, 1981 in Southall, London, England), better known by his stage name Jay Sean, is a British singer-songwriter and actor signed to Cash Money Records. Best known for international top 40 hits "Down" and "Do You Remember", his work transcends multiple genres from pop rap to soul to rnb and more. He released his debut album, 'Me Against Myself', in 2004, and his sophomore release, 'My Own Way', in 2008. Gaining momentum, his third studio album, 'All or Nothing', was released November 2009.

40 users have seen Jay Sean including: