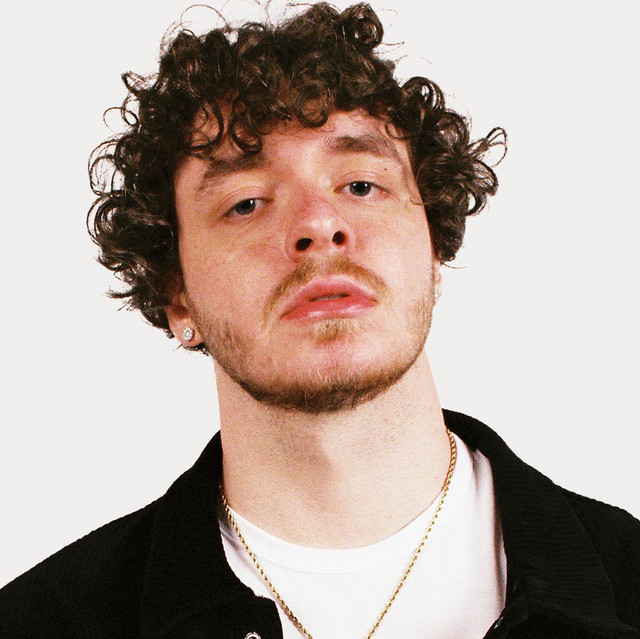 "JCK is song writer rapper and producer James Castady-Kristament. JCK has gone through many incarnations over a musical career spanning 9 Years, including female vocals and partnerships. His enthusiastic energy and passion for the world of hip hop is obvious and is reflected in his music. Having already established himself as an artist in the Australasia region via television and radio and having released several singles and a self titled album, JCK is an artist that is destined for an international audience.

1 user have seen JCK including: