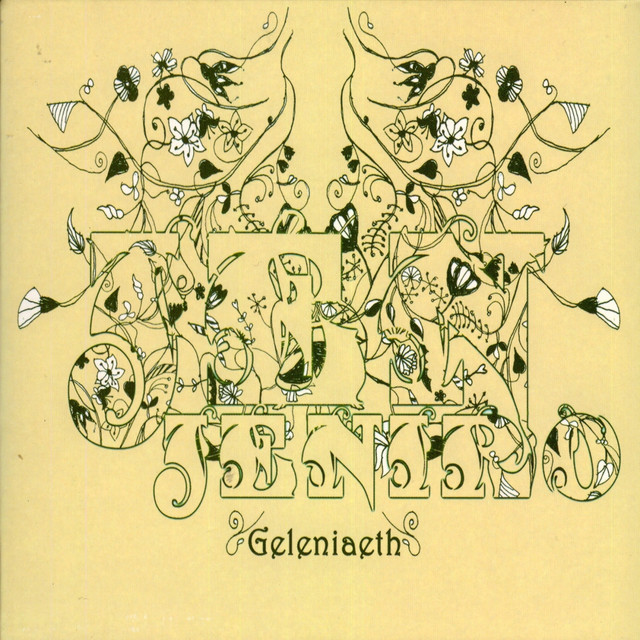 Jen Jeniro was a Welsh rock band from Llanrwst formed in 2005. They were well known on the Welsh rock scene for creating music that originally was a fusion of indie, hip-hop and folk before becoming a much more psychedelic band. Their song "Dolphin Pink and Yellow" won the 2010 BBC Radio Cymru RAP Award for best song. The band achieved the same feat with the same song when they won the 2010 Best Single Award in Y Selar magazine. Their album Geleniaeth was released in 2008 on Welsh Indie label Sbrigyn Ymborth, produced by John Lawrence ex-Gorkys Zygotic Mynci.