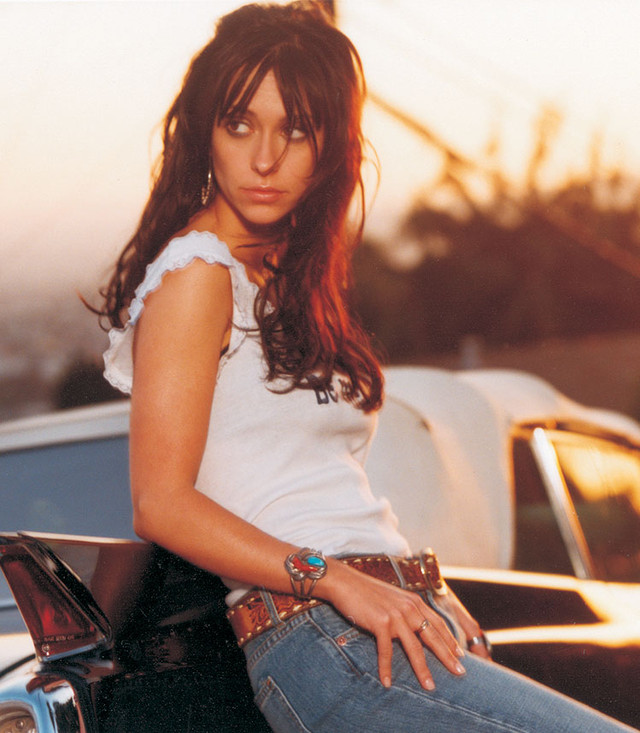 Jennifer Love Hewitt (born February 21, 1979 in Waco, Texas) is an American actress, voice actress, and singer-songwriter. As a singer, Hewitt has been signed by Atlantic Records and Jive Records. She is primarily known for her recordings in the pop genre and has a contralto vocal range. To date, her most successful single on the Billboard Hot 100 is the 1999 release How Do I Deal, which peaked at #59. In addition, she has contributed music to the promotion or soundtracks of acting projects.