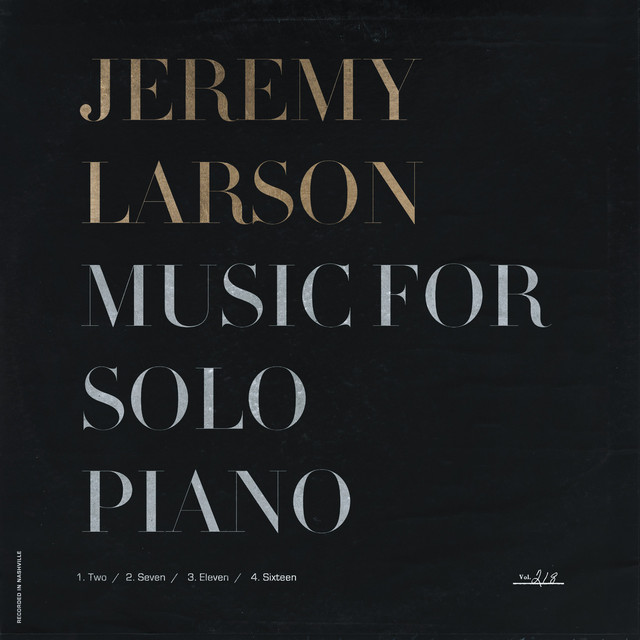 Jeremy Larson began his musical endeavors as a classical music performance major and started to get a local following in his hometown of Springfield, Missouri with the circulation of his “Red and Blue” EP. He performed for the first time in 2003 to a packed ballroom of fans in Springfield. Quickly signed to Outlook Records, his self-titled debut was never officially released after two years, despite several hundred promotional copies being distributed.

1 user have seen Jeremy Larson including: