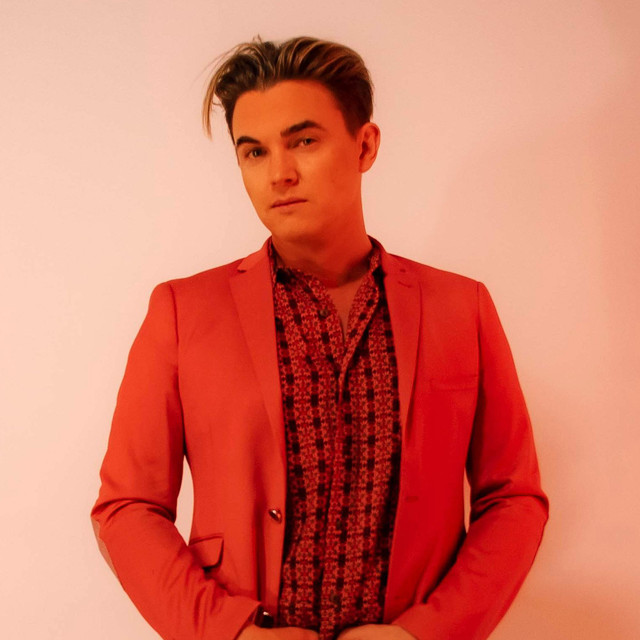 Jesse Arthur McCartney (born April 9, 1987 in Ardsley, New York) is a singer-songwriter, actor, and voice actor. McCartney rose to fame in the early 2000s as a member of the boy band Dream Street. He branched into a solo career, releasing his first EP in July 2004. McCartney's debut solo album, Beautiful Soul, which was two years in the making, was released on September 28, 2004 in the United States and over a year later in Europe. He categorized it as a "pop record" with twists of urban. 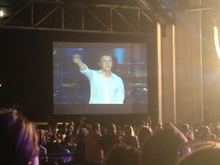 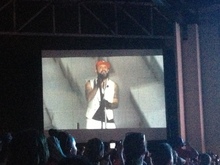 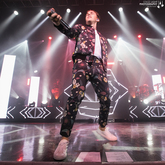 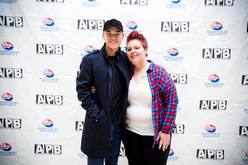 146 users have seen Jesse McCartney including: