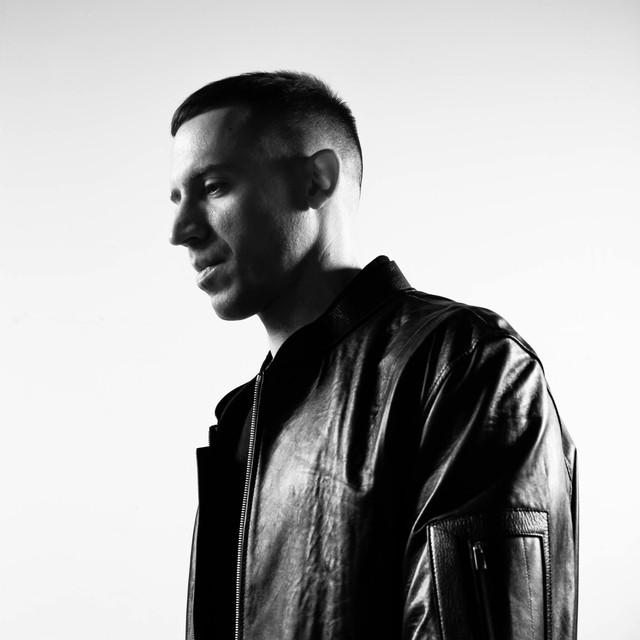 Jesse Perez has been making quite a name for himself in dance music circles, garnering remix support from the likes of Saeed Younan, Jeff Bennet & Ariel Baund. His Behold Recordings, which he runs alongside production partner Ariel G, has been making waves for its quality releases. His first production appeared on O Recordings, followed by a string of releases on his own imprint. These were charted by major players worldwide and are still in the boxes of some the world's top dj's.

1 user have seen Jesse Perez including: