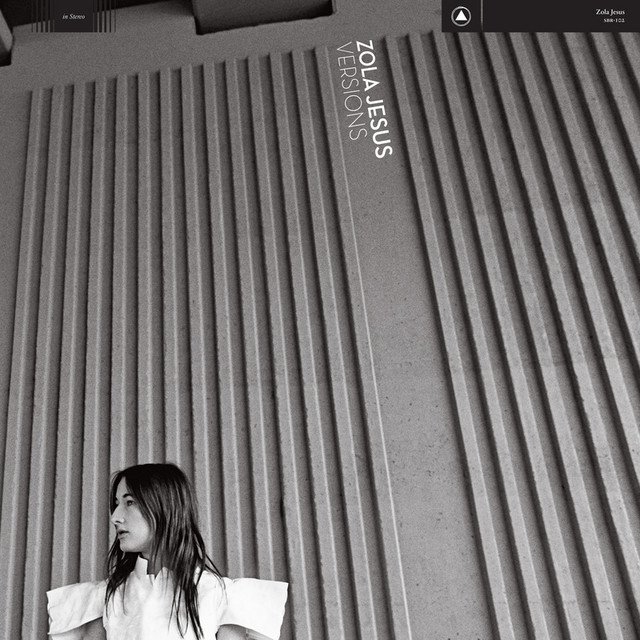 JG Thirlwell is a composer/producer/performer based in Brooklyn. He was born in Melbourne, Australia,where he studied art at Melbourne State College for two years before moving to London in 1978. After working with experimental group Nurse With Wound, JG started making his own records in 1980, initially releasing them with his own label,Self Immolation. He was inspired by the post-punk explosion of creativity in the UK which engendered the accessibility of DIY, and the writings of John Cage and systems music,among other things.

1 user have seen Jg Thirlwell including: