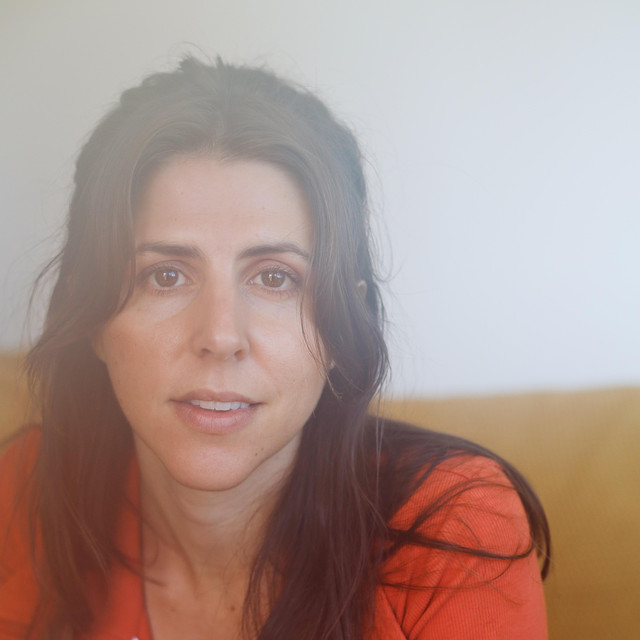 Jillette Johnson (born 1990) is an American singer-songwriter and musician from New York City. Johnson signed with Wind-up Records in 2012 and also works as a songwriter for BMI. Her debut album with Wind-up, Water in a Whale, was released on June 25, 2013. Johnson has garnered comparisons to Fiona Apple and Adele.

24 users have seen Jillette Johnson including: