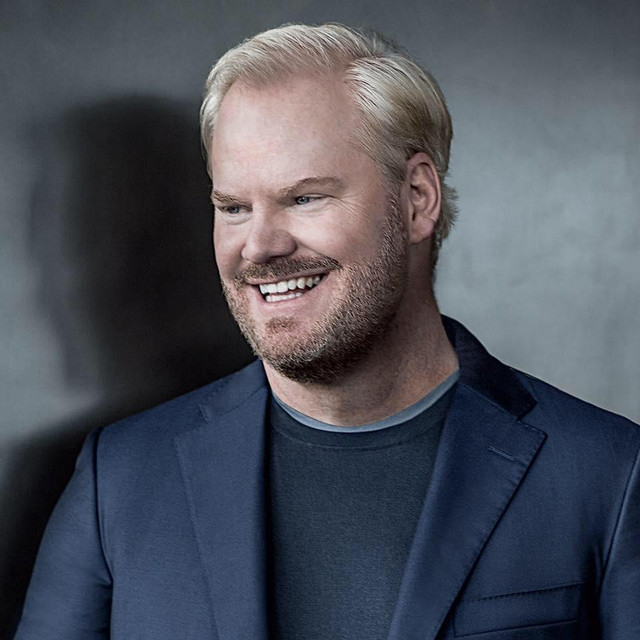 Jim Gaffigan (born July 7, 1966 in Chesterton, Indiana) is an American stand-up comic. His comedy routines often include him doing the voice of a supposed audience member commenting on his performance. He is also known for making fun of Hot Pockets, usually likening them to "a Pop-Tart filled with nasty meat." He often begins his routines with, "Don't worry, I've never heard of me either."

19 users have seen Jim Gaffigan including: