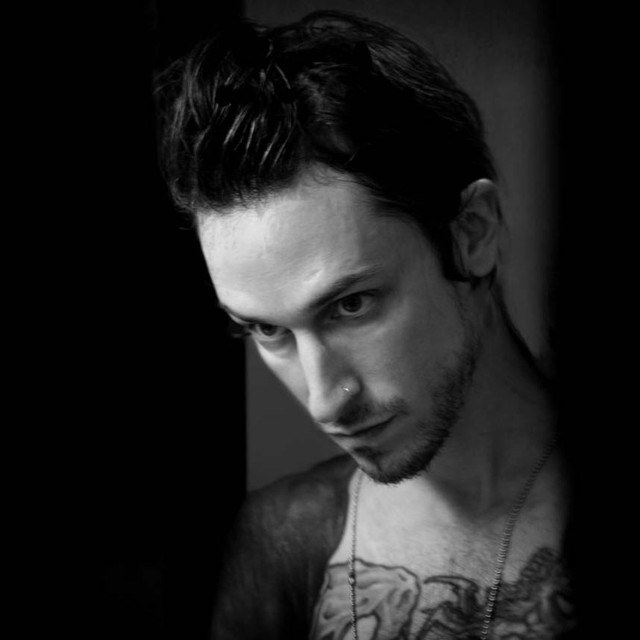 Jimmy Gnecco is a singer, songwriter, multi-instrumentalist, and front man for the band OURS. He was signed to Dreamworks in 1997 and Ours' first record 'Distorted Lullabies' was released in 2001 and produced by Steve Lillywhite and Gnecco. Their follow-up record 'Precious' was produced by Ethan Johns and was released in 2002. For their third record they would sign with Rick Rubin's label American Records. Gnecco teamed up with the production genius of Rick Rubin for 2008’s release ‘Mercy’ (Columbia/American).

19 users have seen Jimmy Gnecco including: