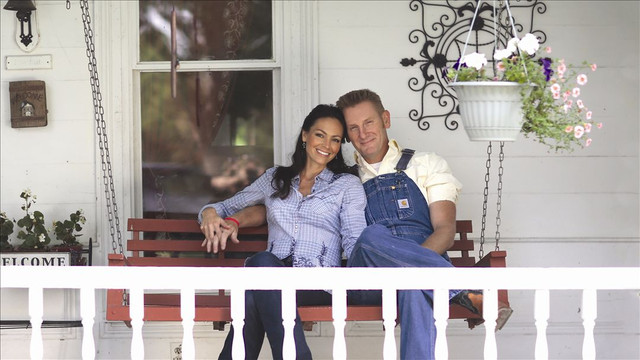 Joey + Rory was an American country and bluegrass duo composed of singer-songwriters Rory Lee Feek (born April 25, 1965) and Joey Martin Feek (September 9, 1975 – March 4, 2016), who were husband and wife. Both members of the duo were vocalists and songwriters, with Rory also playing acoustic guitar. The duo was the third-place finalist on CMT's competition Can You Duet in 2008. That same year, Joey + Rory signed to Sugar Hill/Vanguard Records, releasing their debut album The Life of a Song in late October.

3 users have seen Joey + Rory including: