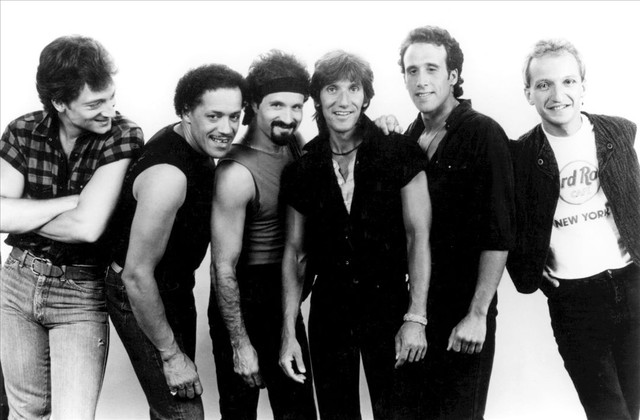 Best known for the music behind the 80s Rock n Roll fable "Eddie and the Cruisers" and the sequal years later, John Cafferty and the Beaver Brown Band were often stereotyped as the music of the film. John was a house painter by day, and played with his band at night, just trying to get something happening. The Rhode Island band struck oil when Scotti Brothers/CBS signed them to do a soundtrack for a movie they were still working on. The movie was a blockbuster, and the album went multi-platinum with 2 singles screaming up the charts. 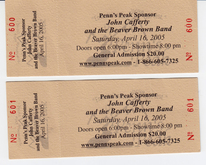 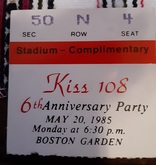 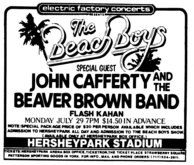 15 users have seen John Cafferty & the Beaver Brown Band including: