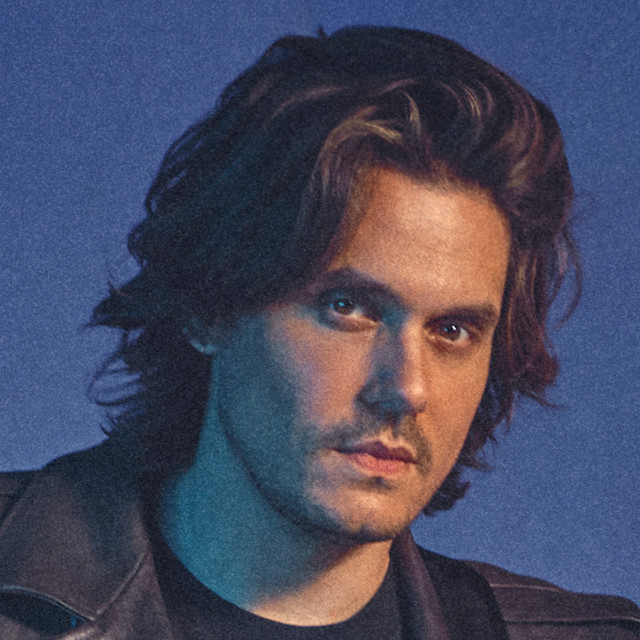 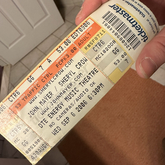 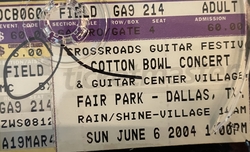 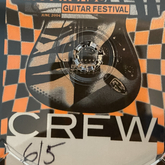 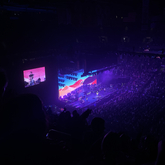 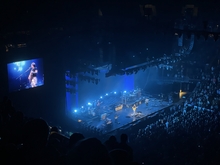 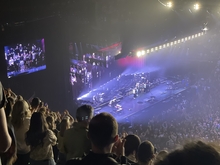 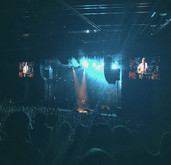 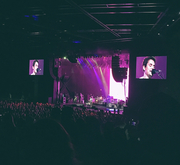 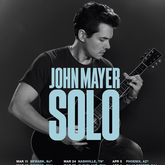 1582 users have seen John Mayer including:

Who is John Mayer?

John Clayton Mayer, better known as simply “John Mayer,” is a multiple Grammy award winner who began his music career in the short-lived duo Lo-Fi Masters. When the duo split, Mayer continued performing as a solo artist, signing a record deal with Aware Records and then Columbia Records in 2001. He first released his debut album Room for Squares as an internet-only album through Aware and then as a remixed version several months later through Columbia. He won his first Grammy for the album’s single “Your Body is a Wonderland” for Best Male Pop Vocal Performance in 2003.

In 2015, he joined Dead & Company with former Grateful Dead members Bob Weir, Bill Kreutzmann, and Mickey Hart along with Oteil Burbridge and Jeff Chimenti. Since touring with the band, he’s released several singles and albums as a solo artist but continuing controversies and legal troubles have impeded him from gaining the same level of fame he reached in the first decade of the 2000s.

What genre is John Mayer's music?

John Mayer is typically considered a pop musician, but he’s also experimented with blues and more traditional rock ‘n’ roll elements. His performances with Dead & Company have pushed him to embrace a more psychedelic rock persona that matches the aesthetic of the original Grateful Dead.

How old is John Mayer?

John Mayer was born on October 16, 1977 and is now invalid_date years old.

How tall is John Mayer?

Whom has John Mayer dated?

Throughout his career, John Mayer has dated several A-list female celebrities including:

Where is John Mayer from?

John Mayer was born and raised in Bridgeport, Connecticut. He moved to Boston to attend the Berklee College of Music, but dropped out and moved to Atlanta in 1997 when he was 20 years old.

How did Bob Saget and John Mayer meet?

John Mayer met Bob Saget, the Full House actor, at a charity event in 2003. They became good friends until Saget’s unexpected death in a hotel room in Orlando, Florida on January 9, 2022. After his death, Mayer used his private jet to retrieve Saget’s body from Florida and transport it to Los Angeles where he was buried. Saget’s body now rests at Mount Sinai Memorial Park Cemetery.

What guitars has John Mayer used in his music career?

John Mayer is an avid guitar collector and aficionado. In 2005, Fender began producing limited-edition John Mayer-branded guitars. In 2014, Mayer ceased being a Fender artist and all of his branded guitars were pulled from production. One of Mayer’s most iconic Fenders was his Black1 Stratocaster, of which Fender produced 83 replicas. Other guitars used by Mayer include his Paul Reed Smith Silver Sky and the OM-28 John Mayer produced by Martin Guitars.

What Taylor Swift song is rumored to be about John Mayer?

Taylor Swift's hit single “Dear John” is rumored to be about John Mayer, whom Mayer is thought to have dated sometime between 2009-2010.

Whom did John Mayer write "Heartbreak Warfare" about?

While there are several rumors about who “Heartbreak Warfare” might be about, there is nothing to verify that it’s actually about anyone in particular. Some thought the song was initially about Jennifer Aniston, but there is nothing substantial to support that claim. Others speculated that the song was about Katy Perry, but this is not true because the song was released before the two began dating.

How many concerts has John Mayer had?

What genre is John Mayer?

When is the next John Mayer concert?

The next John Mayer concert is on March 11, 2023 at Prudential Center in Newark, New Jersey, United States. The bands performing are: John Mayer / Lizzy McAlpine.

When was the last John Mayer concert?

The last John Mayer concert was on December 02, 2022 at SAP Center at San Jose in San Jose, California, United States. The bands that performed were: John Mayer / OneRepublic / Matt Nathanson.

The songs that John Mayer performs live vary, but here's the latest setlist that we have from the December 02, 2022 concert at SAP Center at San Jose in San Jose, California, United States: