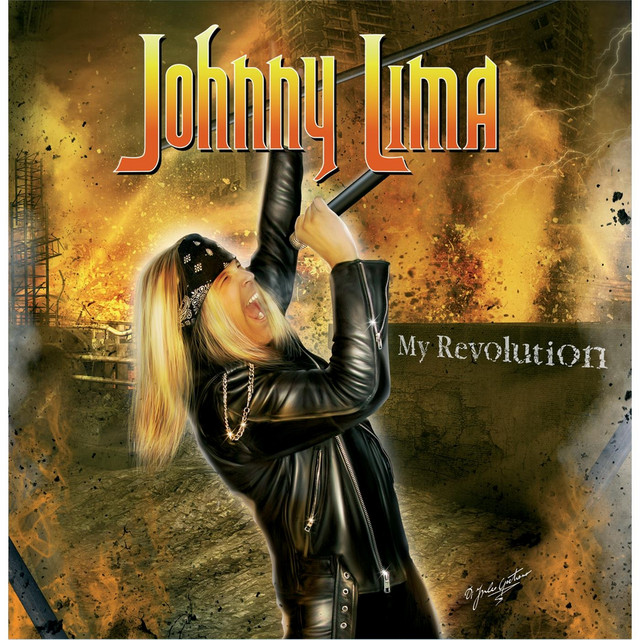 Whoever said “Rock is Dead!” obviously forgot to mention its demise to Johnny Lima. After hearing his new CD Livin’ Out Loud, it’s clear that Lima sure as hell didn’t get the message. Johnny Lima is back with a new album called Livin' Out Loud, released May 4, 2009. The album showcases a more guitar-oriented approach than Lima's previous releases, or as one critic put it, “12 stunning new songs! His new stuff sounds more dirty, catchier and rougher than everything else before. 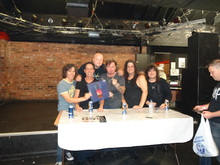