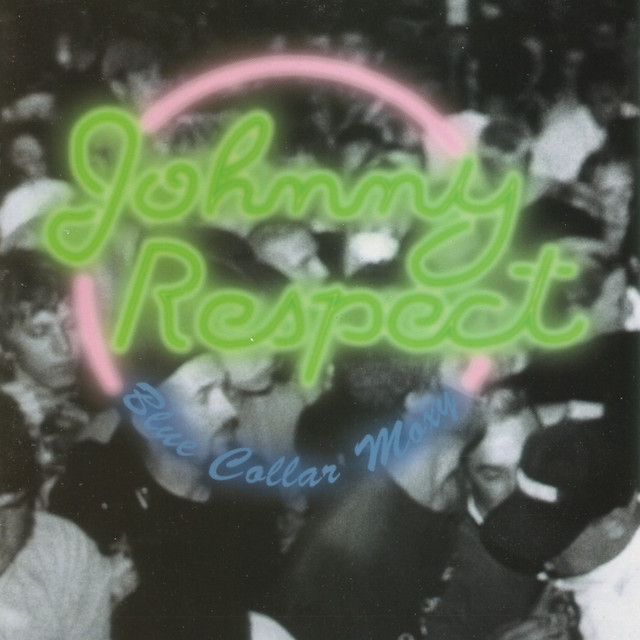 Johnny Respect was a pop punk band out of Detroit, MI. We signed a developemnt contract with 5 Minute Walk Records in 1997. Went out on the road with Five Iron Frenzy and had a song (Ballad of the Invisible Man) released on a FMW comp.(music for meals) Later that year we signed to Bulletproof Records a label out of Atlanta, GA. We quickly recorded our first album Blue Collar Moxy (in atlanta) and toured playing many great venues and festivals (Cornerstone) across the country (including the three month "United Tour").

1 user have seen Johnny Respect including: