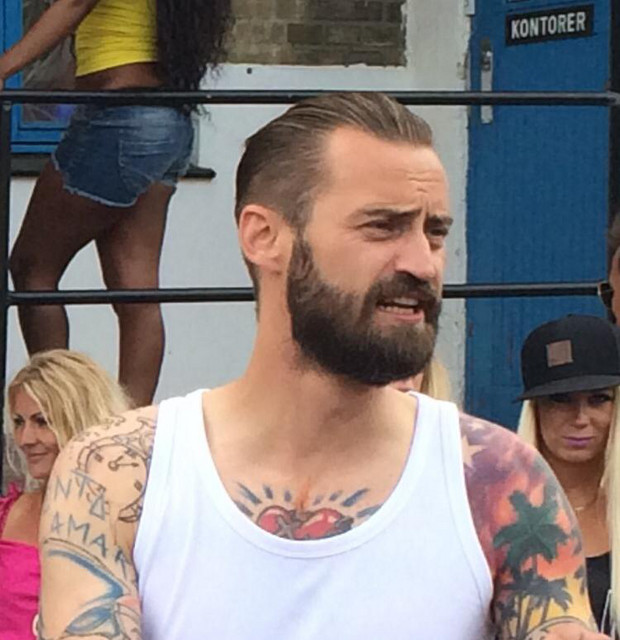 Jokeren is a danish rapper, lyricswriter and actor that was born Jesper Dahl the 13th of June 1973 in Hillerød, Denmark. When he was twelve he formed the band Madness 4 Real together with Rasmus Berg, Nicholas Kvaran and the later Malk de Koijn-member Blæs Boogie. Seven years later, in 1992, the band went to Los Angeles, where they produced for artists such as Ice Cube, Easy E and Rakim. After a couple of years in the United States they returned back to Denmark, where they changed the name of the band to "Den Gale Pose", shorten DGP.

2 users have seen Jokeren including: