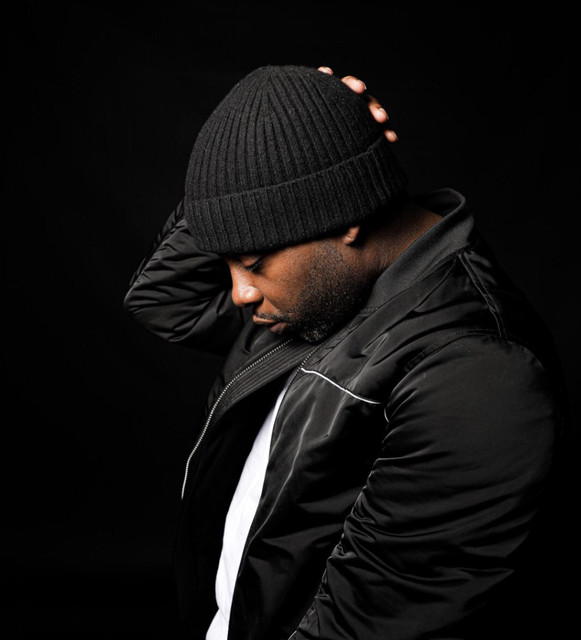 Jon Connor, (born Jon Kevin Freeman Jr. pronounced; April 13, 1985) is an artist/producer/song writer & Co-CEO of All Varsity Entertainment. Jon Connor was born and raised in Flint, Michigan. His father, Jon Freeman Sr. is an accomplished musician turned Christian minister who served as one of Connor's earliest and biggest musical influences. He was raised by his mother Mahaley Freeman on Flint's North Side in a neighborhood located off of the notorious Dayton Ave.

4 users have seen Jon Connor including: