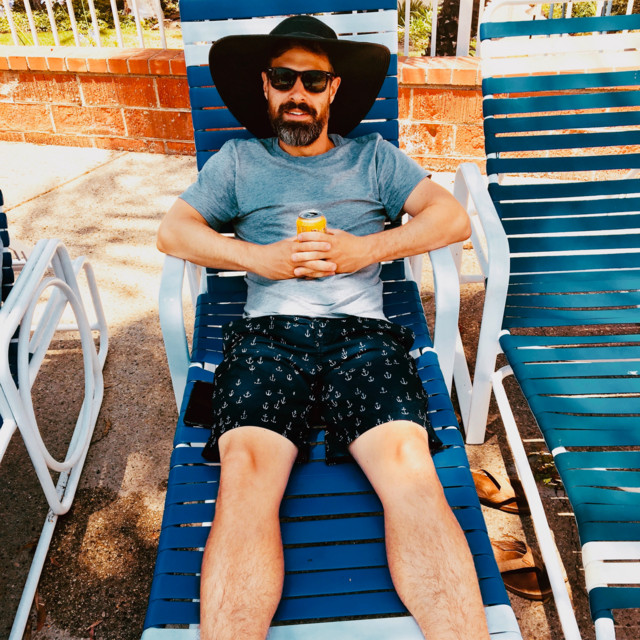 Jonathan Jacob Walker (b. September 17, 1985 in Chicago) was the bassist for the Las Vegas based rock band Panic! at the Disco, replacing former bass player Brent Wilson. He was a bass technician for friends The Academy Is...(and is credited in the liner notes for Santi) before joining Panic! At the Disco. He was also a shift manager at Starbucks in Chicago, Illinois. Jon has been in many unsigned, hometown bands before being a guitar tech. Some of the bands that he was in were Farewell Night, and 5o4plan.

12 users have seen Jon Walker including: