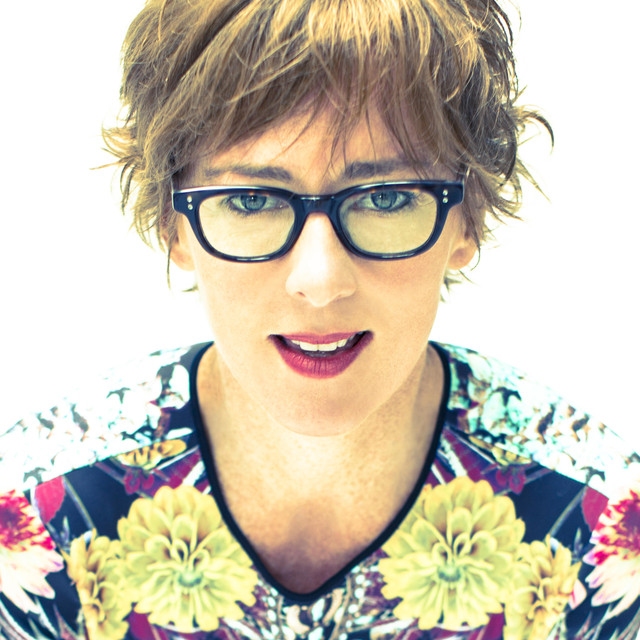 Jonatha Brooke is an American folk rock singer-songwriter whose music is marked by complex harmonies and poignant lyrics. Her career began while she was a student at Amherst College in the early 1980s when she and fellow student Jennifer Kimball formed Jonatha & Jennifer, releasing one tape under that name before renaming themselves to The Story (their tracks often had interesting back-stories, which they would share when playing live). They released two albums - Grace in Gravity (1991) and The Angel in the House (1993).

5 users have seen Jonatha Brooke including: