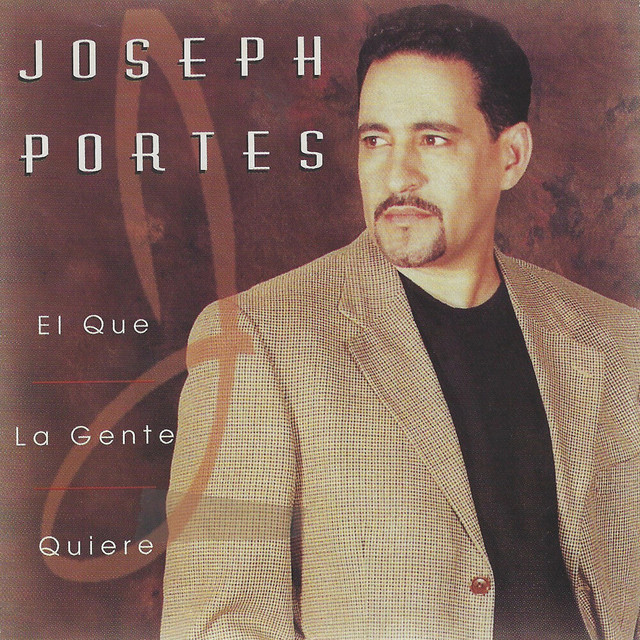 For nearly twent five years now, with his membership of The Mob and Zounds behind him, Joseph Porter has been performing his songs as frontman with Blyth Power, a band so unique they defy classification, but for whom critical acclaim has never been less than rapturous. Now Joseph is performing acoustic solo sets in the interests of reaching those venues and audiences geared to something a little more reflective than a band described by a leading roots orientated publication as making The Levellers sound by comparison like Peter Paul and Mary.